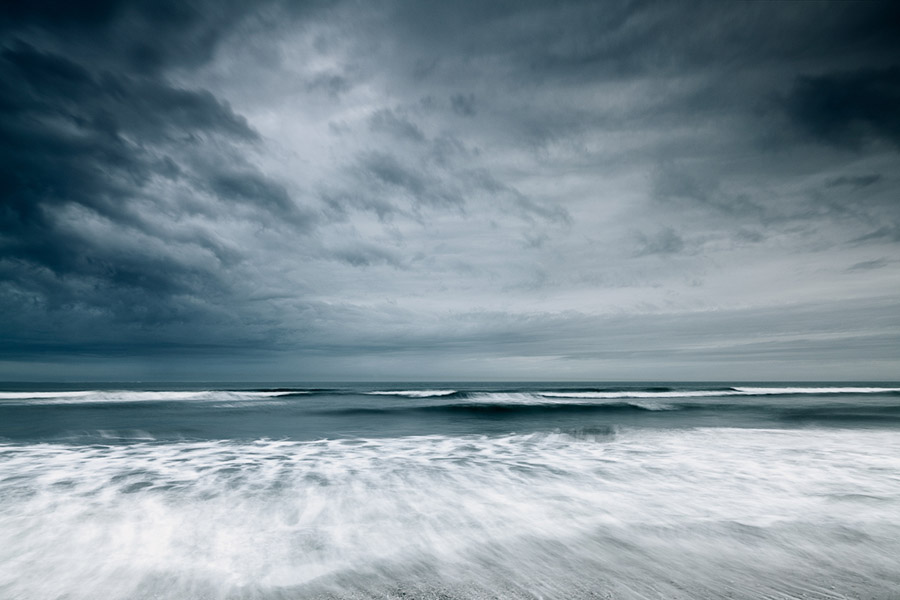 Big skies and seas at Milford on Sea yesterday evening – a trip with deceptivemedia.

I have a lot of affection for the Keyhaven/Milford shoreline. Just after I started using a SLR in 2005, I saw a photograph of Keyhaven beach at sunset and the sea looked fantastic drawn over the shingle beach. The wave trails looked ethereal and a week or so later I attempted the same and that was that, I was caught and I’ve been a seascaper ever since.